Annual Demurrage & Detention Benchmark 2022 Report: Top 5 Most Expensive Ports in the World All Located in the U.S.

Demurrage and Detention (D&D) charges imposed on the US shippers by container lines continue to be the most expensive in the world and have increased this year even as global average fees have fallen from the record highs of 2021, according to Container xChange, the world’s leading online platform for the leasing and trading of shipping containers.

Container xChange’s Demurrage & Detention Benchmark 2022 report, published today, ranks the most expensive global ports for D&D charges (see definitions below) levied by container lines on customers two weeks after cargo arrives at the port or is discharged from the vessel.

Under heavy pressure from shipper lobbyists, President Biden signed the Ocean Shipping Reform Act into law on June 16, 2022. OSRA gives the Federal Maritime Commission the power to act more assertively on D&D charges and shifts the burden of proof for the reasonableness of fees to ocean carriers instead of shippers.

“Throughout this pandemic, as shipping costs have soared and inflation has become a threat to the U.S. economy, the focus on container line behavior by politicians and regulators has magnified,” said Christian Roeloffs, co-founder of Container xChange.

“U.S. agricultural shippers have been particularly outspoken about their inability to find affordable empty containers for exports. But importers have been equally outraged by what many believe has been profiteering on D&D charges by container lines. Some have started legal actions against carriers.

“This really came into the cross hairs of President Joe Biden this year when he has been highly critical of container lines. His administration addressed D&D in the Ocean Shipping Reform Act and we’re now waiting to see how this will be implemented and whether it will change shipper or carrier behavior significantly.”

Container xChange’s Demurrage & Detention Benchmark 2022 report notes that global average D&D charges levied by container lines on customers two weeks after the cargo was discharged from the vessel increased by 38% for standard-sized containers from $586 in 2020 to $868 in 2021.

So far in 2022, average D&D charges by major ports have declined to an average of $664 per container by 26%, although fees remain far higher than pre-pandemic at around 12%.

Fees vary by port and carrier

Of the leading container lines across ports, COSCO currently has the lowest D&D charges while HMM’s D&D fees are the highest.

To compile the report, Container xChange collected more than 20,000 data points from publicly available sources. These were used to compare D&D rates imposed on customers by the world’s eighth-largest shipping lines across 60 container ports in the world. The data was then compared against data collected by Container xChange mid-year 2021 and 2020.

Commenting on Container xChange’s Demurrage & Detention Benchmark 2022 report, David Lademan, Associate Editor of the Container Markets division at S&P Global Commodity Insights, said, “The issue of demurrage and detention as a part of the overall cost of freight has been brought to the fore because of the market imbalances that we have seen over the past two years.

Many shippers have reported that demurrage charges have been levied against them despite cargo being buried under stacks of containers at logjammed ports, which leaves them functionally unable to retrieve their containers. ​

On the other hand, cargo owners have altered their behavior with inland moves, as detention fees have grown in value and frequency, with many ocean carriers stripping free time in a bid to keep container velocity elevated. Many shippers are now in the practice of cross-docking cargos, to return containers quickly and avoid elevated fees.​ This comes amid an already protracted period of turbulent market conditions.​”

“Taking the SOC options means you’re not leasing a container from the shipping line,” he said. “So, if your container gets held up inside or outside of the terminal, you won’t have to pay late fees to them. ​

“More generally, I think we need common sense to prevail on D&D fees rather than regulatory intervention. Better planning by all supply chain partners and better communication between logistics partners and stakeholders can help reduce liability and exposure.” You can download the full report from here – https://www.container-xchange.com/reports/demurrage-detention-benchmark-2022/ 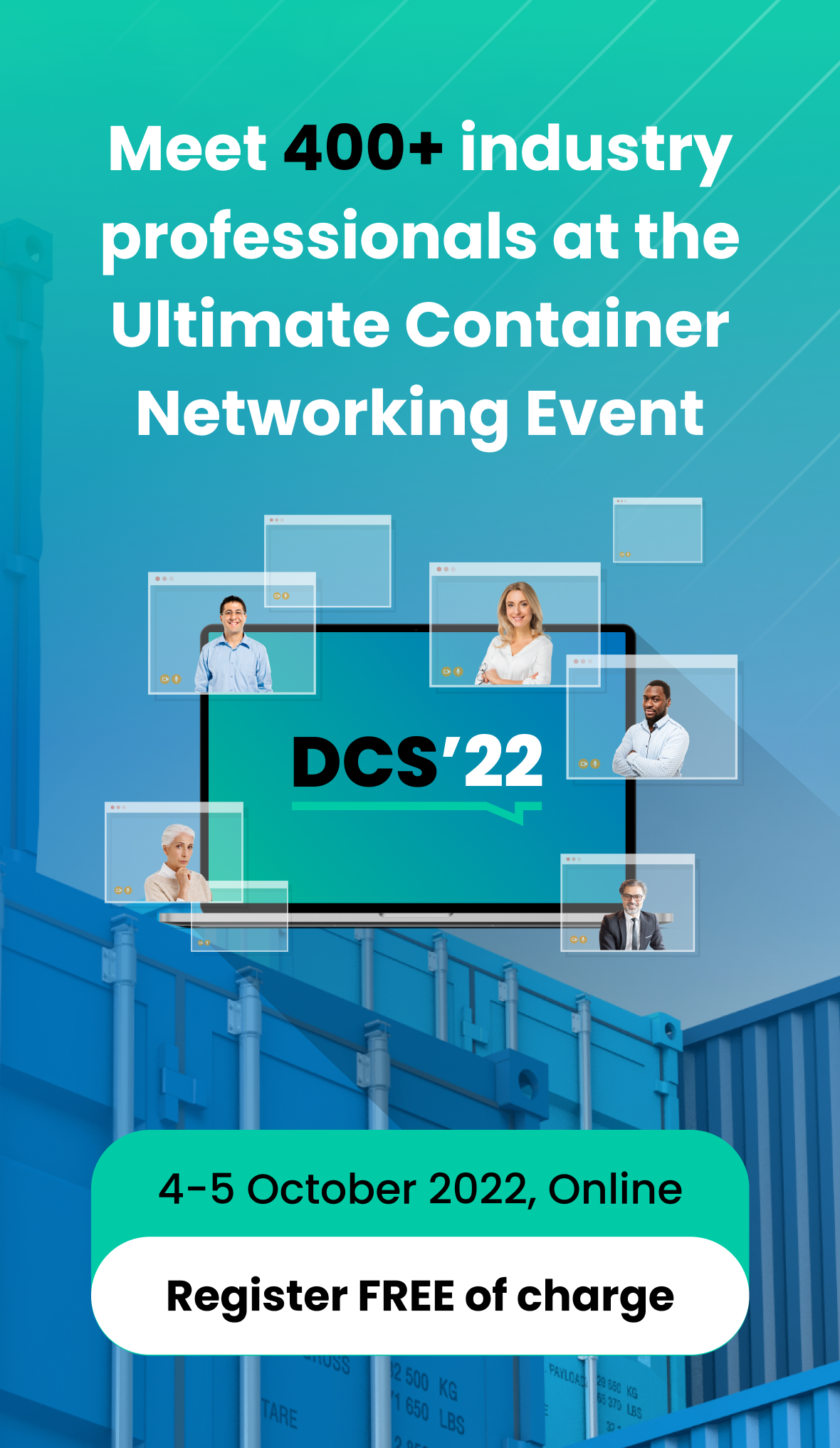